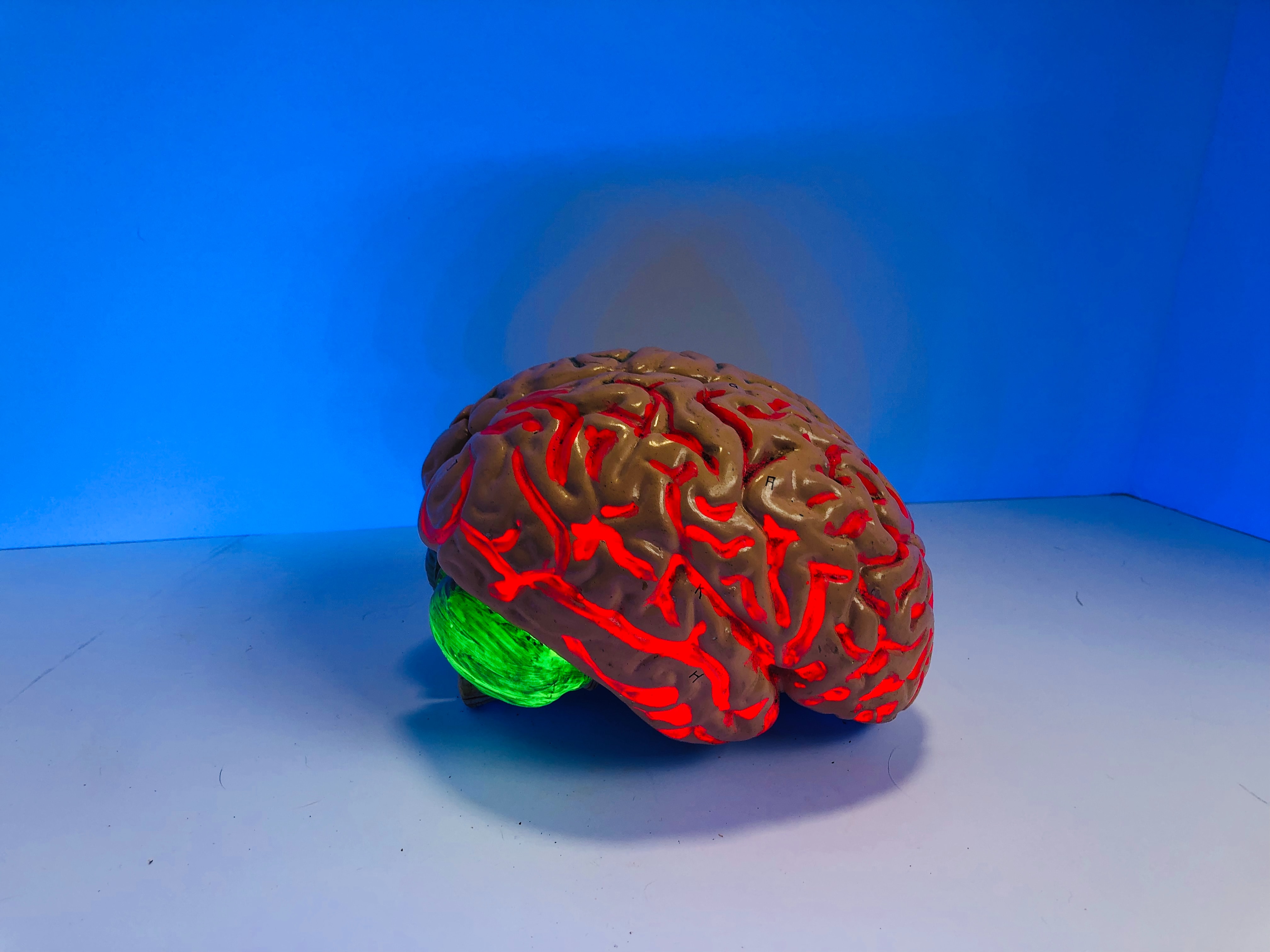 As much as we’d like to believe it, humans aren’t completely rational decision-makers. Our brains are actually on auto-pilot much of the time, searching for efficiencies and taking shortcuts wherever possible.

We wouldn’t be able to live in such a sensory and information-saturated world without the shortcuts our brains make. However, they can often lead to a phenomenon called cognitive bias.

“A cognitive bias is a systematic error in thinking that affects the decisions and judgments that people make… people have to be selective about what they pay attention to in the world around them. Because of this, subtle biases can creep in and influence the way you see and think about the world.” (Very Well Mind)

Here are some examples of cognitive biases:

There are many more, which you can learn about using this infographic, including the “Ostrich Effect” where people tend to bury their heads in the sand… a familiar workplace phenomenon, we’re sure you’ll agree!

These biases impact everyone – even the best leaders – and influence our decision-making. We are even more susceptible to biases when we’re tired, stressed, or multi-tasking. That’s why they’re important to consider when it comes to workplace safety. So, how can we navigate them to minimise risk?

It is impossible to completely eradicate cognitive bias but if you follow these steps then you have the opportunity to create a safer working environment and, potentially, even save lives! 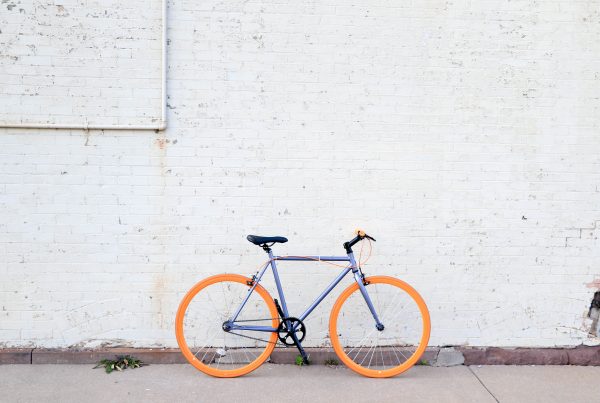 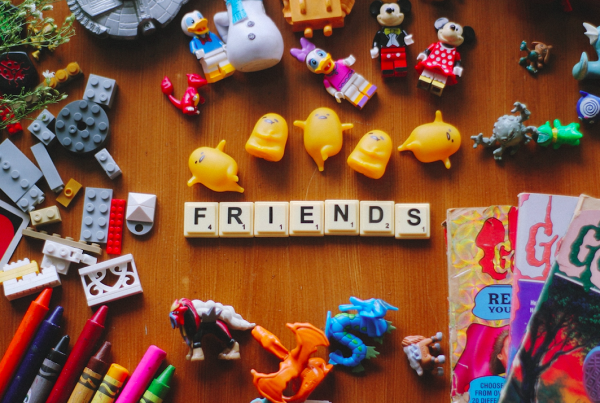 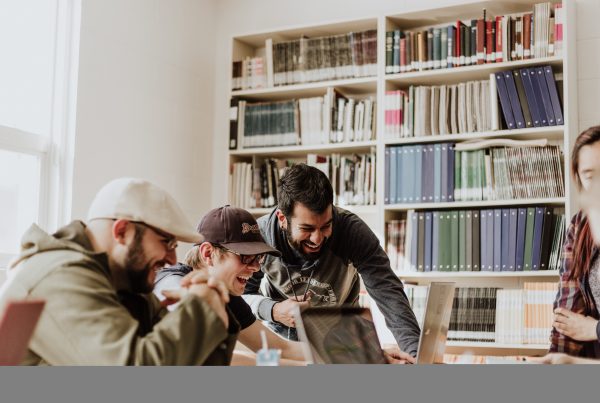 We're OPEN for online orders: thank you to all delivery workers continuing their service during these unprecedented times. Dismiss